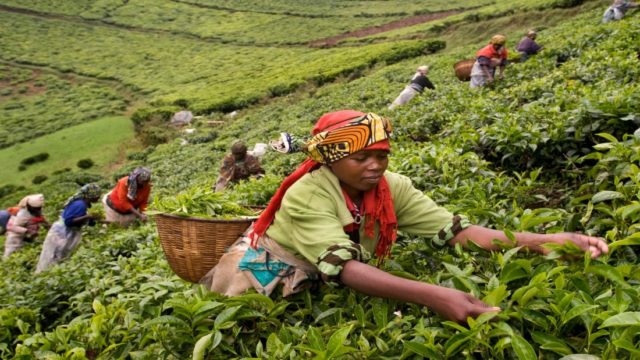 At least 15, 000 smallholder women farmers in Ntchisi are set to be trained in agribusiness, this is according to a local NGO, Women Agriculture Development Organisation (WADO).

The development was revealed on Monday when the organisation held a post mortem meeting with Ntchisi District Agriculture Executive Coordinating Committee (DAECC) before rolling out its activities.

Apart from training women in agribusiness, the organisation is also expected to link farmers to markets for easy selling of their produce; protecting women from gender-based violence and teaching them modern methods of farming.

WADO Executive Director, Raphael Adam, said the project aimed to train farmers in agriculture and instilling in them a mindset of taking agriculture as a business.

“The main aim of this project is to make sure that farmers have enough food for their families.

“For example, farmers in this district are expected to benefit a lot from this project as we will be able to train them on how to make fertilizers for their benefit,” said Adam.

He said if women take a leading role in agricultural activities, the issue of the country facing hunger may be history.

“Mostly, it’s women who do most of the agriculture activities in the country, but the one who decides what to do with the produce are men.

“That is why they end up selling all they have produced,” Adam said.

According to Adam, if women take a leading role in deciding what to do with the family’s produce, chances are that they may be able to keep some for their family.

Evelles Banda, a smallholder farmer who resides at Kachulu Area in the district, said she had high hopes with the coming of WADO.

Banda said she expected to improve her harvests with modern farming techniques and fertilizer making skills she would learn from WADO.

The project, worth MK9 million, is expected to benefit women drawn from traditional authorities Kalumo, Chikho and Malenga.