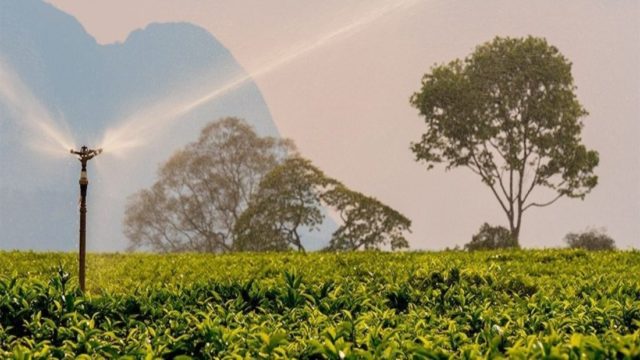 Malawi small scale farmers have been urged  to expand their irrigation and livestock farming to improve food security in the country.

“After visiting the three institutions, I feel there was need to invest more in irrigation, Changazi Irrigation Scheme needs more support, farmers need to develop and increase their production by increasing their farming land.”

“If we continue to rely on rain fed agriculture it becomes a challenge when there are erratic rains, we should utilize irrigation and boost crop production,” the Deputy Minister noted.

Nkusankhoma said she was impressed with Likakasi livestock farm because it still produces animal feed, but said more could be done to ensure that most farmers benefit.

She said government has prioritized improving agriculture to ensure that people in the country do not lack food.

“This country is blessed with good climate, good farming land, water and extension workers let us utilize this, let us revert to the past days where agriculture was flourishing,” Nkusankhoma added.

Director of Agriculture, Environment and Natural Resources for Mchinji District Council Evelyn Chima said the visit by the deputy minister was an opportunity for the district to present challenges faced by farmers in the district.

“We are not able to reach the potential in agriculture production as we are supposed to, due to low resources to support agriculture in the district, climate change which brings pests and disease among other things,” She said

She also said extension workers face a lot of challenges, especially transport which makes it hard for them to reach to farmers.

Shire-Vec will offer solutions to manage the impact of SVTP across public health and...