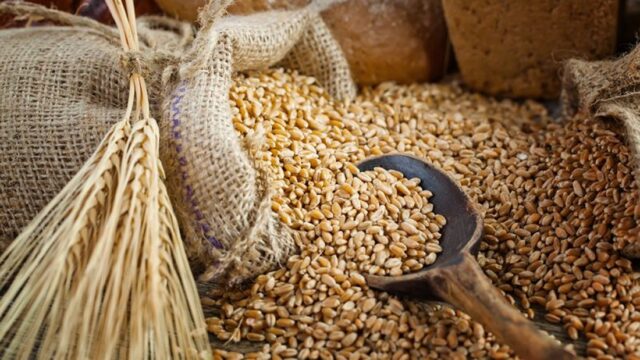 Farmers Voice Africa (FAVOA) says agricultural cooperatives enhance coordination among farmers and are one of the ways of reaching out to every farmer, enabling the farmers to benefit from their labour. FAVOA is a non-profit Farmers’ organization that was established in 2017 to look after the welfare of farmers and the marginalized. Speaking with Malawi24, President of the organization Brighton Jelemoti said that their operations are principally based on Advocacy, Capacity Building, and Marketing in the agriculture industry.

“It is a well-known fact that the majority of the country’s cooperatives are agro-based though some are also in the mining, industrial, forestry, and financial sectors which is therefore likely that Malawi needs more agricultural transformation through these self-sustained farmer organizations to boost the country’s economy and lower levels of unemployment,” he explained.

On his part, the Board Chair of the organisation Professor Kanyama Phiri said due to challenges being encountered by farmers’ cooperatives in Malawi, and looking at the government’s strategy (FODS) that is aiming at revamping the cooperative-sector, FAVOA as a proactive youth led, and farmer-centric organization has joined the Ministry of Agriculture through the exercise of harnessing the long-time fragmented and degrading cooperatives into powerful regional leaderships thereby forming robust cooperatives Unions.

Phiri said that farmers have challenged the initiative itself and that they shall collectively push for its expansion and campaign for more affiliates.

On her part, Secretary of the organization Ruth Ibrahim said the promotion of cooperatives in some other African countries like Kenya, has proved to be the main source of employment and a key driver of the economy.

Ibrahim noted that during the commemoration of International Day of Cooperatives (IDC) recently, the theme itself emphasised that cooperatives are the main power to act on a sustainable future.

Established in 2017, FAVOA is a registered organization with a valid certificate since 2018.