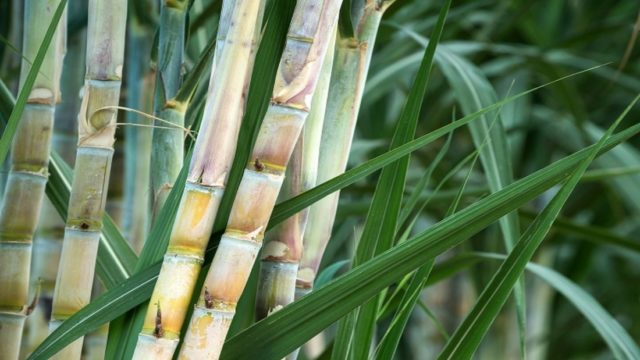 Lowe made the remarks during a tour of Chisanja Farm Limited, a sugarcane farm run by smallholder farmers in Chikwawa and Dambo-Bwana Scheme, where he saw land set aside for a new sugarcane farm that will supply sugarcane to PressCane Limited for ethanol production.

“I am happy that the ethanol being produced here is not enough, which means there is an opportunity for our smallholder sugarcane farmers to make money.

“We are going to support the farmers through the Agriculture Commercialization project (AgCom) because our farmers have a ready market for their sugarcane,” said Lowe.

He said he was impressed with the new technologies of growing the sugarcane using the irrigation system saying the Chikwawa project will act as a learning base.

“I am pleased that apart from the ethanol which PressCane will produce for blending with imported petrol, the company will also produce high-quality hand sanitisers as value-added products of ethanol as well as fertiliser and electricity from waste products of the ethanol production process.

“That is why as a government we are going to support this project while making sure that our farmers also benefit,” said Lowe.

Briefing the Minister, Katunga-Maseya (KAMA) Cane growers Cooperative Chairman Collins Mtalika said they have mobilized smallholder sugarcane growers in Traditional Authorities Katunga and Maseya to grow sugarcane on 2000 hectares of community-owned land with support from PressCane Limited and other partners through irrigation farming.

“There are 3,500 farming families that we are working with and the first phase will be on the Dambo-Bwana’s 1069 hectares of land where 90% of it will be for sugarcane while the remaining 10% will be for food and other high-value crops. We are asking for support to implement this first phase since we already have a ready market for our sugarcane at PressCane,” said Mtalika.

PressCane Chief Executive Officer Dr Christopher Guta said the sugarcane mill which would be required to process the sugarcane will cost the company about $13 million but it is waiting for the assurance of the availability of feedstock from sugarcane farmers and approval by the company’s Board.

“There is potential for the sugarcane farmers to secure their livelihoods if they are supported to be producing enough feedstock for the milling plant which we are willing to invest in. Farmers will be cutting down on transportation costs as they are currently spending as much as K80 million per season to deliver sugarcane to the available market.”

“Through the various investment projects earmarked in the period, we anticipate to grow shareholder value and increase annual revenue from MK13.3 billion to MK25.1 billion by 2025 as well as increase operating profit by 5 per cent above inflation annually,” said Guta