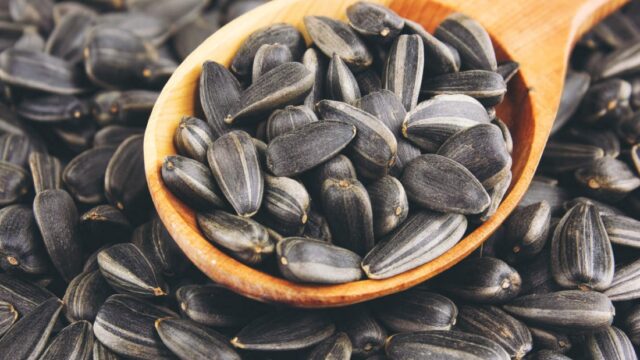 The Centre for Agriculture Transformation (CAT) Executive Director, Macleod Nkhoma, has stated that CAT is pleased to see that more enterprises and companies are stepping forward to join it in its collaborative effort to achieve agricultural transformation under the MW2063 vision, which identifies agricultural production and commercialization as one of its pillars.

CAT has granted funds to the second group of companies that will work in Malawi on company incubation and commercialization.

Nkhoma said during the awarding ceremony in Lilongwe on Thursday night that the first parameter that was considered for the groups was their potential in value addition, as they want to ensure that the push for commercialization and diversification of agriculture achieves its intended goal.

He said this is in line with CAT, which envisages contributing to the attainment of the national agenda 2063 on agriculture transformation.

“When we look at ourselves as a country, we have to make sure that our agriculture diversifies, this is also one of our objectives as CAT. One value chain alone cannot bring the income security that farmers need and even the country itself,” said Nkhoma.

“If you look at forex generation, if you have diversified your agriculture into other value chains, then you are also increasing another income potential to the country with regards to forex, these businesses when they grow, we feel they will impact various value chains in Agriculture,” he added.

In his remarks, one of the partners for the initiatives, Foundation for a Smoke-Free World (FSFW) Programs Manager, Riz Khan, said while acknowledging that the demand for tobacco is declining globally and realizing the vulnerability of the Malawian economy due to its heavy dependence on same, his organization, through its affiliates, the agricultural transformation initiatives in Malawi is, among other things, supporting the identification of alternative value chains and economic opportunities.

“We need to be able to fully utilise these trade agreements with our value-added products with support from the partnership and be part of the solution to address value addition and marketing challenges that smallholder farmers face,” said Khan.

One of the awardees, Sphiwe Mauwa of Shami Sunflower Cooking Oil, said their duty now will be to provide a readily available market to farmers to start providing sunflower seed for them to be producing sunflower oil as well as cakes.

Mauwa further revealed that the high escalation of cooking oil prices in Malawi is due to a lack of raw materials such as sunflower, hence appealing to farmers to increase growing sunflower because they have now come with a readily available market for them to be buying.

“Most smallholder farmers have been growing tobacco and maize because there is a market for them, so as Shami we have come with a readily available market to buy the sunflower from the farmers. We will be providing the sunflower seed, once they produce the sunflower, we will be buying from them,” she said.

Mauwa disclosed that they have entered into contract farming with 300 farmers who will be producing this law material.