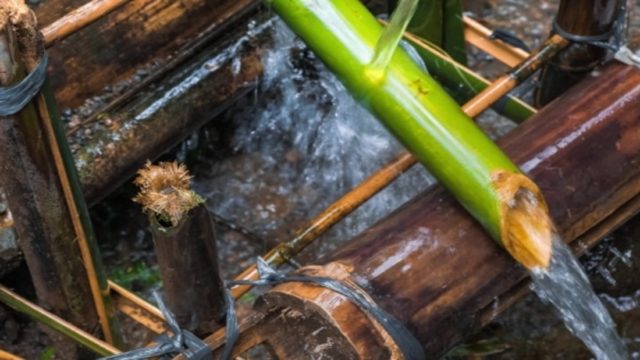 Agricultural Transformation Initiative (ATI) Country Director Candida Nakhumwa has revealed that ATI is happy with what the farmers are doing in Dedza.

ATI and Farmers Union of Malawi (FUM) have hailed farmers who are growing various crops using irrigation at Golomoti and Ntakataka EPAs in Dedza.

He also noted that as ATI, with the investment they have made so far, the best way to ensure sustainability is by enhancing resilience with these irrigation schemes and also encouraging farmers to diversify.

“We came up with this project in response to cyclone Idai which damaged some of the infrastructures that were already here.

“So we will be planting bamboos along the irrigation scheme but also in farmers fields and in addition to that we continue to encourage farmers to diversify as you know as ATI what we are looking at is diversification.

“Some of them are growing maize and selling it as a green crop but we have also seen more farmers doing vegetable farming where they are growing onions, sweet potatoes and that’s bringing a lot of money for them,” said Nakhumwa.

She also added that as ATI they are not just looking at encouraging production because they know that farmers on their own are capable of producing anything.

“Farmers when you tell them that there is a market for this crop they will produce it, so it is our responsibility to help the farmers to find a market for what they are producing because if they don’t get a market they are discouraged. So in collaboration with FUM and indeed other private sectors, we are looking at off-takers so that whatever produce farmers come up with they should be a ready market for that,” said Nankhumwa.

In his remarks, Farmers Union of Malawi President Frighton Njolomole was also impressed with what has happened at Mgundu and Dzalanyama schemes.

“They are growing bananas as well as sweet potatoes and also here at Mgundu they are busy growing maize and some tomatoes, onions, they have also started growing bamboos. I can say overall I am very impressed the people we have around here are very hard-working people,” said Njolomole.

He also noted that the initiative will spur the government’s call for the achievement of commercial agriculture in the country and it will also take Malawi to somewhere.

“We have already seen the fruits of this initiative it is going to take our country at a certain level to the great heights, we just wish the government to continue with this initiative so that Malawi can go back to where it was some years back. Our economy has been affected and with the help of farmers Malawi can pick up as I usually say farmers in Malawi are just like soldiers and we ready to deliver and we have got these kinds of initiatives,” said Njolomole.

One of the farmers who has benefited from the project and who happens to be the chairman of Mgundu irrigation scheme Piyele Katola said their lives have changed because of the scheme.

“I applaud ATI and FUM for coming up with this project because many farmers including me, our lives have changed in many ways and I appeal to ATI and FUM to take this initiative to other districts so that other farmers can also benefit and also to continue to help us in different ways because on our own we cannot do a lot,” said Katola.

The project was designed to respond to the impact of the floods that resulted from the Tropical Cyclone Idai which affected more than one million households in the country. The floods also damaged irrigation infrastructure in the affected districts.

The project aims to improve food, nutrition and income security of the flood-affected households in targeted districts.