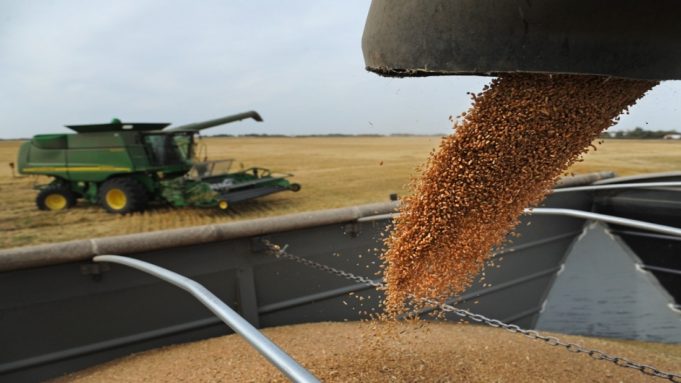 Head of Programmes for African Institute of Corporate Citizenship (AICC), Driana Lwanda disclosed that the Institute has embarked on a four-year programme called sustainable food systems for rural resilience and transformation to improve livelihoods, food and nutrition security for 180,000 households in the country

He said this during the development during a half-day journalist’s induction workshop at Linde Motel in Mponela, Dowa recently.

“The Programme will target smallholder farmers in organized groups including women who will make 60 per cent of the beneficiaries with the rest falling among men, youths, persons with disabilities, people living with HIV and AIDS, Small Medium Enterprises (SMEs), private sector, service providers and government extension workers,” she said.

She stated that they targeted those districts due to their vulnerability, existing farming structures, and value chains of crops such as legumes, nutrient-dense Maize, spices and vegetables among others.

“Vegetables have been identified because of their high nutritive value and potential to continuously generate income throughout the year,” the Head of Programme said.

“Through the programme, we will increase resilience to climate change, diversifying agriculture production, developing new value chains and closing the gender gap in agriculture and contribute to the transformation of the agriculture sector,” she disclosed.

Extension Planning Officer for Mndolera Extension Areas (EPAs) in Dowa, Robert Kachedzula said the majority of the poor people in their communities are farmers.

“This calls for an integrated approach to food security, poverty, and economic development. The environmental effect will be strong since more food will be produced with less land and water resources,” he said.

Gladys Majoni who is Chairperson for Kachuwa Club from Undi Village under Traditional Authority (TA) Dzoole in Dowa district where the program is implemented, thanked the AICC for the programme.

“AICC provided us with drip irrigation equipment and fertilizer that enabled us to increase our productivity, consumption of nutritious and diverse food including improved profitable market access and entrepreneurship,” she said.

Royal Norwegian Embassy has pumped in more than K776 million to AICC to implement the program from July 2020 to June 30, 2021.

Virtual fertilizer forum on the cards