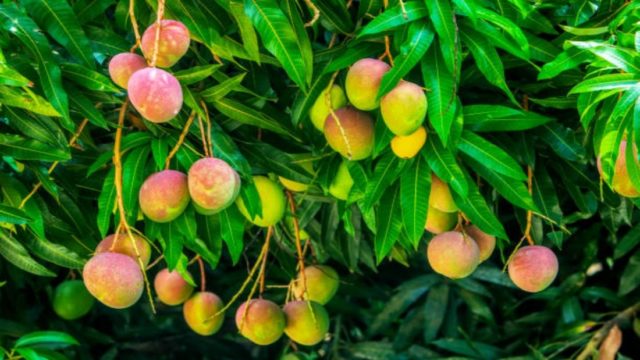 It is anticipated that the SACU-Mozambique and United Kingdom Economic Partnership Agreement (SACUM-UK EPA) will enhance market access, contribute to a reduction in poverty through trade, sustain jobs and further strengthen trade and investment ties between the parties.

At the same time, Malawi and South Africa signed a memorandum of understanding on trade to bolster bilateral commercial ties.

The SACUM-UK EPA aims to secure continuity for preferential trade between SACU members Botswana, Eswatini, Lesotho, Namibia and South Africa on one hand, and Mozambique as well as the UK following London’s decision to exit the European Union.

In 2017, the UK signalled its intent to leave the EU. The UK’s exit from the EU means that the country will no longer trade as part of the European bloc and has to create its trade pacts.

“Namibia has ratified the SACU-Mozambique and United Kingdom Economic Partnership Agreement (SACUM – UK EPA) in the National Assembly on 20 October 2020. The ratification is necessary to bring the agreement into force and it bids the parties,” she said in a statement.

Minister Iipumbu said Namibia would continue exporting its top four UK-bound products – beef, dates, grapes, charcoal – to the former EU member. Namibia’s total exports to the UK were worth about US$400 million in 2019.

“The Namibian exporters as the main beneficiary will have certainty that the market in the UK remains secure,” Minister Iipumbu said.

She said it was the Trade Ministry’s hope that that the EPA would contribute to market diversification, increased investments and industrialisation.

“The business community is hereby, urged to utilise this opportunity by increasing their production and exports to the UK under the new preferential arrangement.”

Meanwhile, Malawi and South Africa sealed appended signatures to an MoU that should improve trade between the two countries.

After the signing ceremony, President Chakwera said, “During our bilateral talks, we agreed to enhance our cooperation in various fields of development including trade, health, migration and labour for the mutual benefits of our people. This has been cemented by the signing of a memorandum of understanding on economic cooperation we have just witnessed. It is my hope that in future we will sign more MOU’s that strengthen their cooperation through the framework of the joint commission of this cooperation.”

President Ramaphosa said the two sides were also keen to enhance co-operation in areas such as culture, sports and recreation.

Ministers of trade from both countries signed the MoU.