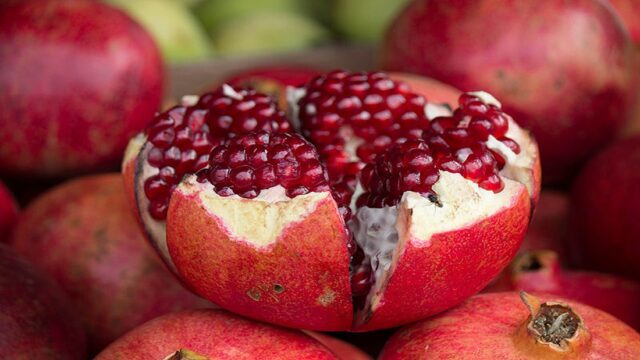 As certain directors have been transferred from the Ministry of Agriculture’s headquarters to various stations across the nation, the Ministry is being accused of reorganizing its top layer managers through an unprecedented “political revamp.”

Those arriving from the southern region and these directors are from the main “engine room” Departments of the Ministry, according to an inside source who requested anonymity.

The source confided that some of the directors who have been demoted include a seasoned researcher who was a Director of Research Services and now has been demoted to Bvumbwe Research Station.

It is further understood that a Controller of Agricultural Technical Services who as well comes from the southern region, has been kicked out to be a mere station officer at the Department of Fisheries.

This is coming on the heels that President Lazarus Chakwera had appointed four Principal Secretaries which is said to be against his own pledge to save the resources.

Reports are rife that this is just a tip of an iceberg as more ‘political reshuffles’ are in the pipeline to chop those who are perceived to be questioning some strategic decision imposed on them.

This is all happening while the nation is waiting for the commencement of the new calendar for the Affordable Inputs Programme (AIP).

The Ministry of Agriculture is also being finger-pointed for lacking strategic direction in the proper handling of the food security issues, reforming ADMARC, rolling out AIP and revitalizing NFRA due to political interference.

Working with NGOs has improved our Agriculture production- Agritex Office