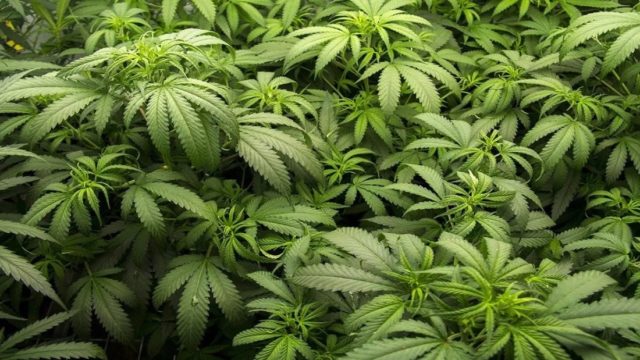 Ingrow Limited, a company that grows and processes industrial cannabis has expressed optimism that the crop can do well in Malawi, adding if the Act will be implemented, Malawians growing it can benefit from the crop.

Firms and individuals in Malawi are still waiting for the implementation of the Cannabis Regulation Act after the country passed a bill in February legalizing cannabis for medical and industrial use.

Ingrow Limited director, Nerbert Nyirenda told a local newspaper in the country that the Act has to be gazetted and the responsible minister should gazette both the effective date of the Act and regulations to operationalize the Act.

The passing of the bill brought a lot of debate from religious leaders and anti-smoking activists. Furthermore, it is believed that the majority could not differentiate the industrial hemp from the illegal Indian hemp.

Meanwhile, the government through the Ministry of Agriculture has said that the ministry is developing guidelines and regulations to facilitate the implementation of the new law.

For years, Malawi has been depending on tobacco as a main source of revenue and foreign currency in the country, however, due to the global anti-tobacco campaigns, the crop has been on the decline.

Economic experts have so far opted for the implementation of the Act citing that cannabis is economically viable because of its vast list of by-products in comparison with other commercial crops grown in Malawi.