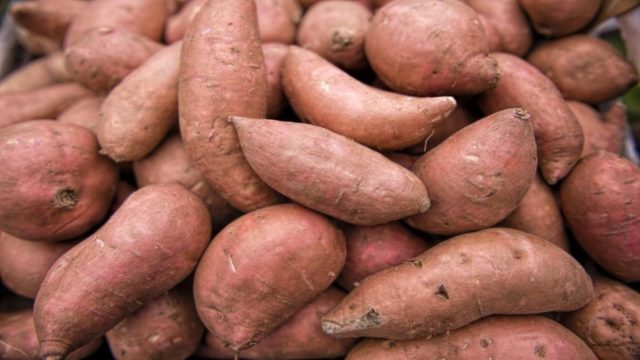 Dessalegn acknowledged Chakwera’s efforts to advance agriculture as a top priority for the development of his nation during the discussion, highlighting the sector’s significant place in his Agenda 2063 first 10-year plan.

In addition, Dessalegn proposed the establishment of an Agricultural Transformation Agency (ATA) in Malawi.

“We need multiple agencies to work together and this calls for an institution to have a binding effect on delivery. ATA is an important institution that IFAD, AGRA, BMGF and McKinsey are supporting to establish to unlock bottlenecks by Malawian institutions… Support can be accessed through the ATA on transforming the economy through the establishment of agro-processing areas to double production and resolve market and processing issues as was experienced in Ethiopia through the ATA,” said Dessalegn.

In response, President Chakwera said: “Working with AGRA is a great advantage for us as a nation that will enable it not only to feed itself but also move from subsistence to commercialization. So, when you talk of ATA, this is more than welcome, and we could fast-track that because local cooperatives and anchor farms will benefit a lot… With AGRA and ATA, we can succeed!”

The discussion also touched on AGRA’s areas of support to the Malawian government, including policy design, flagship development and a food system transformation action plan.

Dessalegn further used the opportunity to invite Chakwera to the AGRF Summit, which is set to take place in Kigali, Rwanda from September 6-9, an invitation that the latter promised to seriously consider despite the stringent restrictions on international travel by his government as a measure for economic rejuvenation.

The meeting came just two weeks after Dessalegn visited Zambia on a three-day trip that saw him hold an audience with President Hakainde Hichilema, on the strategies for fast-tracking Africa’s food system transformation.