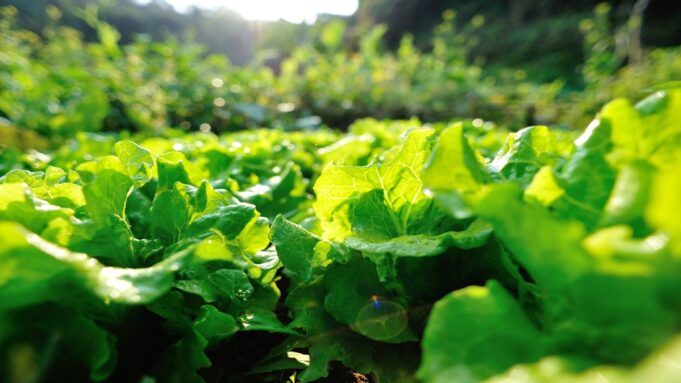 Sesame seeds are used to add texture and a nutty flavour to salad dressings and marinades, among other things.

There are currently only a few farmers in Malawi who grow this crop. President Chakwera said he was encouraged that smallholder farmers in Karonga have expressed a desire to diversify their agriculture after inspecting a sesame field on Thursday.

He believes that diversification is essential for Malawi’s agro-based economy to grow while also addressing food and nutrition insecurity at the household level.

“It is interesting that Karonga is the first district I have toured where I was not taken to a maize field for inspection. This is indicative of the potential other crops have to form a major component of our farming efforts as a country,” he said.

“It is also my first time during this tour that I interacted with a sesame farmer. He enlightened us on how this rare crop can add value to our economy while transforming livelihoods at the household level,” said the President after visiting Vinthukutu and Lupembe extension planning areas in the district,” added Chakwera.

The President said his tour in Karonga has convinced his government to encourage sesame farming on a large scale.

“I learn the crop is also used for a lot of health remedies, confectionery manufacturing, culinary supplements and soap manufacturing,” he said.

If explored and supported adequately, experts say increased sesame production alongside other traditional legumes such as soya beans and groundnuts can enable the country to manufacture more cooking oil that continues to be in high demand both within the borders and abroad.

However, the President lamented the lack of structured markets for agricultural produce, saying this puts off most hardworking farmers in the country.

“Hardworking farmers must not suffer from unfair pricing or lack of markets. I have, therefore, advised the Minister of Agriculture to ensure they guard the farm-gate prices to help farmers earn a decent income from their undertaking,” he said.

Consumer Association of Malawi (CAMA) Executive Director, Jonh Kapito, has always advocated for the establishment of more cooking oil manufacturing plants to push down the prices of the commodity.