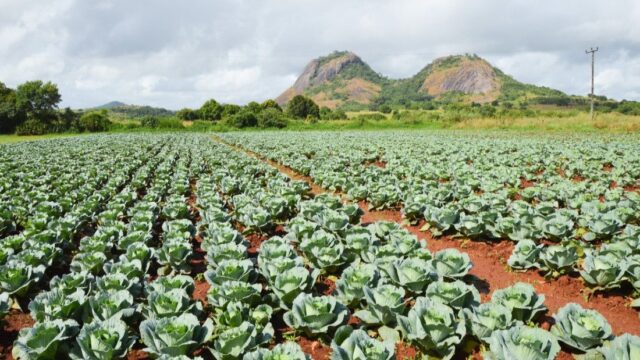 Ambassador Kumwenda made the statement after meeting with President Mnangagwa at State House yesterday to confirm the end of her diplomatic assignment in Zimbabwe.

For the past six years, she has served as Malawi’s representative in Zimbabwe, witnessing an increase in trade between the two sister republics.

Malawi and Zimbabwe have ties that predate their respective independence, with ties that extend beyond trade and diplomacy to include familial ties, as the country has a large Malawian diaspora.

“We have seen a lot of countries going to Malawi to invest in different sectors in agriculture. We wish to take that further. There is more room for trade,” she said.

Ambassador Kumwenda highlighted that a significant number of Memoranda of Understanding (MOUs) have been signed between the two countries with the latest seeking to enhance cooperation in the agriculture sector.

“The intermarriages themselves and the relations between the people of the different nations cement the ties we have,” she said.

Ambassador Kumwenda says she is satisfied that she fulfilled her mandate in Zimbabwe.

“Your visit allows us to refocus our cooperation in the areas of trade, agriculture, mining and social services. Zimbabwe is ready to host the next session of the Joint Permanent Commission to enhance our socio-economic collaboration and identify new areas of cooperation.

“It is important that we leverage on the natural resources within our countries to grow our economies and improve the quality of life of our people,” the President said.

In line with the SADC Industrialisation Strategy and the context of the African Continental Free Trade, the President said cooperation between Zimbabwe and Malawi, two countries that share cultural and geographical ties, will lead to a more prosperous and empowered region.

The President said Malawi and Zimbabwe needed to enhance private sector business exchanges and cooperation as well as cooperation between small and medium enterprises.

Malawi’s president advocates for a transformation from subsistence farming to industrialized commercial farming to...

Johan Visser joins Agrico to focus on drip and micro-irrigation