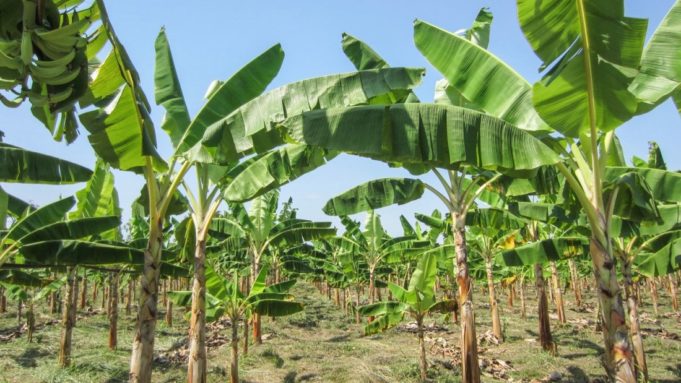 President Lazarus Chakwera said South African farmers would be welcomed to invest in the country and help boost the country’s agriculture sector.

The Malawian leader offered hope to South African farmers, particularly white Afrikaans – who are facing horrific circumstances of land redistribution and violence, saying they will be welcomed to invest in Malawi to help boost the country’ agriculture-economy.

He said this during a live virtual interview held at Kamuzu Palace in Lilongwe and hosted by Invest Africa, a leading pan-African business platform that promotes trade and investment in Africa.

He was responding to a question by the hosts, who asked him: “Malawi is perhaps best known for its agriculture. What type of opportunities are there for farmers and will you, for example, welcome farmers from South Africa who are looking to expand, or even move out of South Africa to Malawi?”

Chakwera said his administration is pursuing policies that will attract foreign direct investment (FDI) into the country to help advance efforts to get Malawi out of poverty.

Meanwhile, Kokoliliko Holdings LTD (KH), which is opening its operations this Tuesday, September 1, has operational interests in agriculture to complement the government’s food security and 1 million job creations agenda.

According to Malawi Congress Party (MCP) official behind Kokoliliko, Daud Suleman, the KH Limited has ventured into the agriculture sector through a mega farm.

Kokoliliko has also embarked on rehabilitating three farm training institutes in Mzimba, Kasungu and Mulanje, to be used for Agribusiness vocational training for youth and women in the value chain.

According to Suleman, Kokoliliko will also have the initiative to allow anyone interested in farming to conduct business through its Agriculture clubs.

“Ordinary citizens pull funds together to enable investment in an Agri area. The day to day management will be outsourced to the Agri clubs. We will employ cutting engage technology to ensure both the investor is secured and the farmers get value for money on their efforts,” said Suleman.

Kokoliko Holdings appointed Dan Makata as it board chairperson.