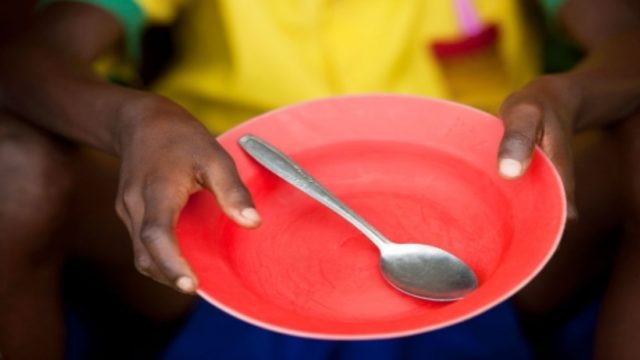 The Malawi Vulnerability Assessment Committee, a grouping of government, food experts and aid agencies, found that over 2.6 million people in the southern African country of 17.7 million would not be able to meet their food requirements during the 2020/21 consumption season.

Malawi said on Wednesday that weather-related hazards coupled with the effects of the COVID-19 pandemic would leave 15% of the population in need of food aid this season.

Impoverished Malawi is periodically hit by food shortages as it relies heavily on rain-fed agriculture and most of its maize is grown on small plots by subsistence farmers.

Winford Masanjala, secretary for economic planning and development, said in a statement that the overall vulnerable population had increased 39 per cent from last season due to the inclusion of people affected in urban areas.

“The increase in the affected population has been a result of weather-related hazards, ranging from flooding, dry spells, early cessation of rains and Army Fall worms which affected crop production during the 2019/20 farming season,” Masanjala said. “In addition, the COVID-19 pandemic has greatly impacted the income levels of the urban poor.”

Masanjala said total humanitarian food assistance required for the affected rural population was estimated at 56,744 metric tonnes of maize, worth 14 billion Malawian Kwacha ($18.9-million). Of that requirement, the government had procured 55,000 metric tonnes, leaving a deficit of 1,744 metric tonnes.

Covid-19 pandemic has forced farmers to be innovative