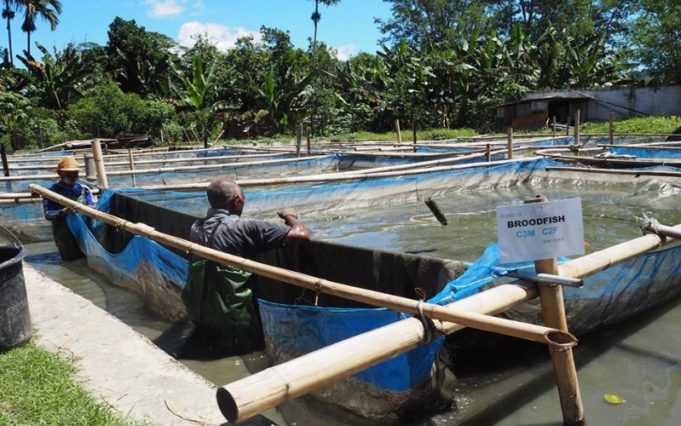 The International Fund for Agricultural Development (IFAD) has reached an agreement with Bank of Mozambique to fund the country’s agriculture and fisheries to the tune of US115.5 million.

The agreement was reportedly signed in Rome and will finance the development of Small-Scale Aquaculture (PRO-DAPE), with a value of US$43 million.

The major objective of the aquaculture project is to contribute to the improvement of living conditions, food security and resilience to climate change.

The Programme for Value Chain Development in the agriculture sector, worth US$72.5 million, is intended to contribute to the development of life and food security and in critical regions of the country.

Support for the new programme for food security and resilience to climate change will benefit at least 902,500 rural producers in Mozambique, one of the African countries affected by those changes.

Some sections of the media reported that the two agreements were signed by the deputy governor of the Bank of Mozambique, Victor Gomes, and by Donald Brown, the associate vice president of IFAD, a United Nations agency.

Malawi look to Zimbabwe for Investment in Commercial Irrigation