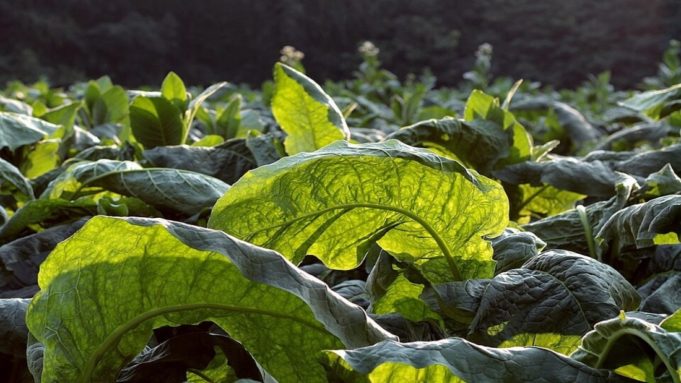 This year’s Kasungu’s Chinkhoma Action tobacco season has for the first time seen tobacco grown by farmers under contract farming being returned.

This has led to tobacco farmers expressing concern over the high tobacco rejection rate.

One of the farmers, Loyce Nyirongo from Makanda Village in Traditional Authority (TA) Mwase in Kasungu said she worked hard the whole year under contract farming only to find out that some bales have been returned.

“I have made a loss as four bales out of 13 have been returned to me. I will get the bales and maybe use as manure, what else can I do with them?” Nyirongo queried.

Another farmer, Makanda Phiri from the same TA Mwase said he has nowhere to take the returned tobacco.

“Six bales were returned out of 28. I will not get the returned bales as I have nowhere to take them to, but this is a loss to me considering what I invested,” he said.

The farmers have bemoaned poor prices saying the buyers are now stuck at offering tobacco at US$1.90 as highest price regardless of quality.

Deputy Minister of Agriculture, Agnes Nkusa Nkhoma said there was a need to come up with a lasting solution by engaging all stakeholders.

“As a Ministry, we need to call upon all stakeholders in the industry and sit down to map the way forward on what can be done. All farmers are complaining whether on a contract or those selling on auction,” she said.

“But as a regulatory body we are going to take the issue up with the buyers and see how it can be solved,” he promised.

Most farmers have complained that despite having extension services even under contract farming the farmers are deserted before they finish the whole process.