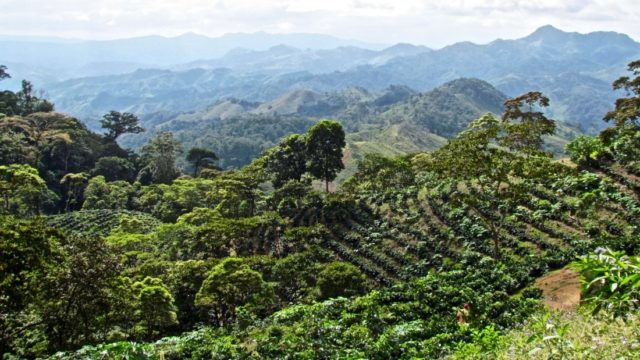 Malawi is offering relief to its citizens who regularly suffer food shortages by widening a subsidy program to cover all of the country’s small-scale farmers and projected corn output would almost double as a result.

Known as the Affordable Inputs Program, the system will enable all of country’s estimated 4.3 million subsistence farmers to buy fertilizer at a subsidized 4,495 kwacha ($6) per 50 kilograms (110 pounds) bag, compared with the average market price of 20,000 kwacha, the Ministry of Agriculture and Food Security said in an emailed statement.

The previous program was offered to only 1 million farmers.

The expanded system is forecast to add 1.7 million hectares of cropland, and could see annual production reach 6.8 million tons, the ministry said. Output for the past season was 3.7 million tons, former President Peter Mutharika told lawmakers in June.

Malawi’s annual consumption of the staple is 3.2 million tons. Besides bolstering national reserves, the additional output may be exported, the ministry said.