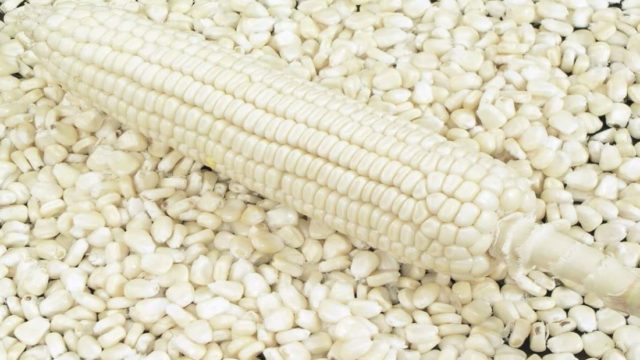 In ADMARC depots, the government has increased the selling price of maize from K160 to K205 per kilogramme.

In a letter to the General Manager of ADMARC (Agricultural Development and Marketing Corporation) dated September 20, 2021, Principal Secretary in the Ministry of Agriculture, Erica Maganga, announced the price adjustment.

“The price was arrived at upon observing the cost of procuring maize as well as considering that the significant amount of resources for the procurement of maize have been sourced from the commercial banks hence the price also factors the cost of loan repayment,” said Maganga.

She then told the ADMARC boss that her ministry expects strict enforcement of the price to avoid abuse.

On social media, Malawians have expressed concern that farmers who produced the maize will continue to suffer since they already sold their maize at cheap prices to traders who are now reaping the benefits as the price of maize has gone up.

“A peasant farmer sold the same maize to a vendor at K70 and now he must pay K205 for the same,” said one person.

Speaking to the local media, the executive director of the consumers association said people in the country will be hit hard by the price rise as prices of several commodities are already high in the country

Malawi’s president advocates for a transformation from subsistence farming to industrialized commercial farming to...