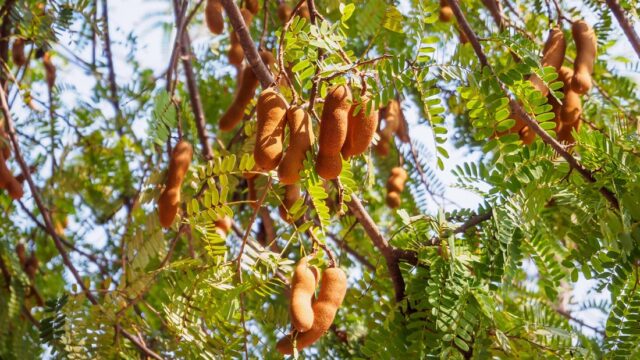 According to the United Nations Food and Agriculture Organization, between 2008 and 2018, Africa incurred an estimated $30 billion in losses due to a drop in crop and animal production caused by floods, illnesses, droughts, and other shocks.

Farmers must adopt all efforts to increase yields in the face of increasingly unpredictable weather patterns caused by climate change and frequent pest and disease outbreaks. This includes having access to and sowing good seeds.

Clearly, it is critical that efforts to put quality seeds in the hands of smallholder farmers, who represent 70% of Africa’s agricultural production, are accelerated. A key measure to support this is the formalisation of seed systems being rolled out in many African countries by instituting legislation.

But there is still a long way to go. Informal seed systems still account for up to 85% of the seeds that are planted on the continent. In the majority of cases, farmers store a portion of seeds from their own harvests for the next planting season and sometimes trade with their neighbours. These practices expose farmers to admixtures of all sorts of seed, whose yield potential is compromised by exposure to pests and diseases, while farmers miss out on the benefits of improved seed. Despite these risks, using informal sourcing channels remains an attractive option for farmers, as the most affordable, easily accessible, and available route.

The formalisation of seed systems aims to ensure that farmers only plant seeds sought from licensed seed producers that adhere to certain quality standards. Seeds must meet the characteristics of the prescribed variety and be free of pests and diseases. Only registered companies can be involved in the production, processing, packaging and distribution of seeds. This ensures that farmers have access to the right inputs and get value for their money. To illustrate this point, seeds of improved maize varieties could yield up to six metric tonnes a hectare, in comparison to 1.8 metric tonnes a hectare yielded by home-saved seeds.

Policy interventions must be aligned to support all actors, ensure seed research is funded, seed production and markets are transparent, and the right information is disseminated to the farmer. Quality assurance, national planning and coordination of legal and regulatory frameworks must also function to support this.

There will still be a place for informal distribution, which has been instrumental in sustaining farmers’ seed requirements, allowing farmers to access seeds of varieties and crops that are not offered by large-scale distributors. Most seed companies in formal systems still focus mainly on maize, and very few on self-pollinating crops such as legumes, and small grains like millets, sorghum and rice. Even less for vegetatively propagated crops like cassava, potatoes, yams and bananas. Yet, informal seed systems often lack critical data on potential yields, pests or disease resistance, or even required climate and soil conditions for growth, making it difficult to plan.