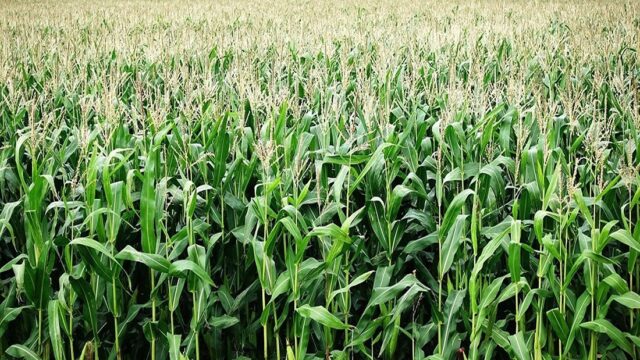 The Ministry published an advertisement this week asking for expressions of interest from qualified members of the business sector to take part in the establishment of the nation’s Mega Farms.

The President expressed surprise that the nation has not yet established any mega-farms two years after taking office, despite the fact that this was one of his campaign promises when he presided over a two-day conference on agriculture commercialization in Lilongwe around three weeks ago.

“I, therefore, order the Ministry of Agriculture to present to me a report within 6 months on the progress made in the establishment of mega-farms.

“Time to act on Mega Farms is now and not next year,” said Chakwera during the conference.

In a notice of call for expression which this publication has seen in the local daily papers, the Ministry of Agriculture is calling on capable and eligible private sector players to express their interest to establish mega-farms in two districts-Nkhotakota and Mchinji.

For Mchinji, the government has made available 5000 hectares of land at Chimwamkango estate for value crops for a period of five years.

While in Nkhotakota the Ministry of Agriculture is also offering 5000 hectares of land at Dwambazi estate to be used for raising beef cattle for a period of five years.

Confirming the development Ministry of Agriculture spokesperson Gracian Lungu said indeed for a start, the government is offering land in the two districts.

“It’s true we have called for expression of interest for the available land in the two districts.

The Ministry has finalised its paperwork on the two estates and once bids are submitted we are going to go straight into the normal bidding process to identify the eligible investors to be awarded the contracts to manage these two farms,” said Lungu.

Mega Farms are regarded as a game-changer to the country’s economic fortunes which is Agro-based as they are meant for profit and capital intensive in terms of farm equipment such as tractors, irrigation investment and warehousing.

The Mega Farms will also provide support services such as the centre of excellence for Agronomy and Agri-business technology services, farm demonstration plots and outreach services.

ARC records extremely wet conditions that cause damage, but drier weather is expected