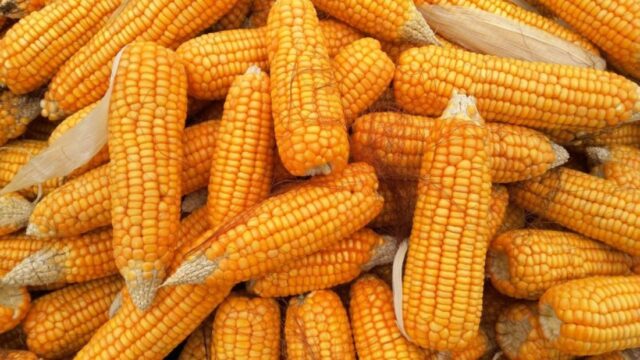 Despite the fact that the majority of smallholder farmers had a poor harvest this year, President Dr Lazarus McCarthy Chakwera has stated that his government will not allow anyone to go hungry.

Malawi experienced a late onset of rains and other climatic conditions in the 2021-2022 agricultural season, resulting in a decrease in yield quantity.

Some Malawians have raised red flags, fearing that there will not be enough food this year to feed everyone.

Chakwera, on the other hand, has stated that his administration has put in place mechanisms to ensure that maize is available for purchase in every part of the country.

Speaking at Chitipa Airfield after inspecting crops, the President said he is aware that whilst there is enough maize at the national level, some households have nothing to eat.

“At national level, we are food secure. But at a household level, some Malawians don’t have food. Of course, I am encouraged that Chitipa is doing well in terms of nutrition as evidenced by minimal cases of stunting. This is because the people here diversify their eating habits,” said Chakwera.

He said his government has set aside K12 billion for maize purchases this year. This maize will be distributed to all ADMARC markets across the country.

Chakwera further stated that he has directed the Ministry of Agriculture to rectify the glitches that rocked the Affordable Input Programme (AIP) in the farming season just gone by.

“If you Hon. Lowe and your team are not organized by September, I will have no choice, but to give the assignment to others because I have resolved to with the farmers at all times,” he said.

Speaking earlier, Senior Chief Mwaulambia asked the Chakwera-led government to consider constructing a silo in Chitipa. The chief said a silo would play a critical role in storing enough food for the people of Karonga and Chitipa.

Chakwera assured that his government will take on board the request for a silo.

At the same function, President Chakwera condemned the culture of “merely exposing corrupt practices” in government without ensuring a logical conclusion of their cases.

“Let us stop the culture of simply exposing corruption, but bring the culprits to book. This is the only way we can deter would-be offenders,” he said.

On health, Chakwera wondered why private clinics are always stocked with drugs when there are no drugs in public hospitals.

He said suspected that drugs procured with taxpayers’ money are ending up in private hospitals.

“Let me warn the police. If you conspire to steal public resources, the law will catch up with you. I am aware of cases of AIP fertilizers crossing the borders to other countries with the aid of our police. Let me tell you: once caught, you will rot in jail because you are derailing the development of this country,” warned Chakwera.