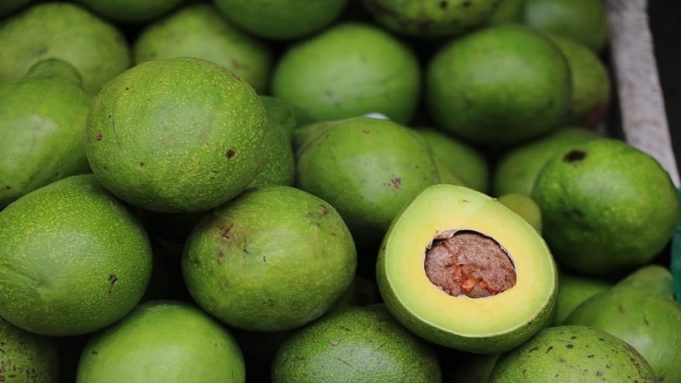 The African Development Bank (AfDB) has announced that it will raise $1 billion to boost wheat production in Africa in order to avoid food shortages as a result of Russia’s invasion of Ukraine.

The African Development Bank’s president, Akinwumi Adesina, stated that the fund would assist 40 million African farmers in adopting climate-resilient technologies and increasing the output of heat-tolerant wheat varieties and other crops.

“We are going to be really ramping up our efforts to mobilise that money,” Bloomberg Quint quoted Adesina as saying.

“If there was ever a time that we needed to really drastically raise food production in Africa, for Africa’s food security and to mitigate the impact of this food crisis arising from this war, it is now.”

It is reported that Russia and Ukraine constituted 23 per cent of the global wheat market, worth 206.9 million metric tonnes in 2021, according to the US Department of Agriculture.

Global economic sanctions occasioned by the war in Ukraine upended grain shipments when global stockpiles were already tight, raising the risk of a full-blown hunger crisis.

Adesina said the risks are particularly acute in Africa, where about 283 million people were already going hungry before the onset of the war.

But for Nigeria, where wheat is the third most consumed grain, the protraction of the war could be catastrophic.

By the end of Q3 2021, the data from the NBS showed that Nigeria imported durum wheat and mackerel worth N88.46 billion and N30.69 billion, respectively, from Russia.

Durum wheat is used for bread-making, and it is the second most cultivated specie of wheat after common wheat.

It is reported that the escalation of geopolitical tension in Russia-Ukraine would lead to a hike in food prices, especially on commodities that both countries export to Nigeria.

According to AfDB, the plan is to increase the production of wheat, rice, soybeans, and other crops to feed about 200 million Africans.

Adesina said he is planning a meeting of the continent’s finance and agriculture ministers to discuss how best to finance it.

He noted that new methods have already helped Ethiopia raise its wheat production, and it now expects to be self-sufficient in supplying the grain within three years.

“Surplus production could then be exported to countries like Egypt, the world’s top wheat importer,” he said.

AfDB, aside from boosting food production, has also embarked on a drive to accelerate the financial closure of 42 deals worth about $58 billion that are already in the pipeline — an initiative that will be discussed in an online forum next Tuesday.