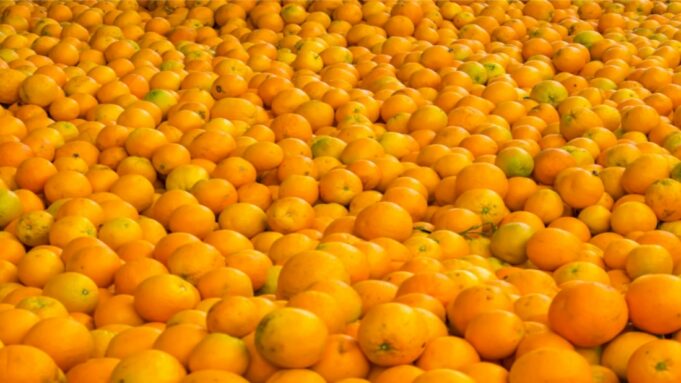 On average, 6 out of 10 Malawian families are deemed to be severely food insecure. Tamani Nkhono Mvula, an agriculture policy expert, said this is a clear indicator that AIP and its predecessor the FISP has done little to improve the economic livelihoods and food security of rural families.

AIP accounts for over 45% of Malawi’s agriculture budget. “If this money was invested in other ventures, the multiplier effect could have been higher than what we have done,” Nkhono Mvula said. Adding that despite the large investment in AIP’s maize, production only increased by 300,000 metric tons between 2020 and 2021.

In 2020, the Malawian government introduced the Affordable Inputs Program — a 160 billion Malawian kwacha ($199.2 million) program that allows Malawian subsistence farmers to purchase farm inputs at a subsidized cost with the government paying over 70% of the cost. The program aims to reduce poverty and ensure food security at household and national levels by increasing access to improved farm inputs.

Though the program’s goals were similar to those of its predecessor — the Farm Input Subsidy Program which ran from 2005 to 2019 — the 2020 AIP budget was more than four times higher than the last FISP budget.

But since its inception, the program has faced several hiccups such as low supply at selling points, accusations of corruption, and a lack of support from suppliers. Agriculture policy experts have questioned the program’s effectiveness and recommended subsidizing large scale farming and widening AIP’s focus as more effective ways of improving food security.

“We need to refocus the program and do it as is done in other countries like South Africa where large scale farmers are subsidized creating jobs for the poor and food security for the nation,” he said. Adding that large scale farming can substantially increase production.

In South Africa, the government-subsidized those who were not considered loan worthy by financial institutions through the Agricultural Credit Board from the 1950s. The same approach would be a better option for Malawi, Nkhono Mvula said.

Economists have also cautioned that despite the increase in maize production food insecurity persists in Malawi as food availability goes beyond maize production and includes other dietary requirements and access to food also depends on the ability to purchase foods from the market.

In 2020, the International Monetary Fund expressed concern over the narrow focus of AIP, which aims to improve maize production where its predecessor FISP also supported other crops. The agency also stressed that targeted cash transfers would be more effective in supporting rural households.

Norwegian Deputy Head of Mission to Malawi Ørnulf Strøm and the chairperson of the donor committee on agriculture and food security told Devex that the Norwegian mission to Malawi plans to assist the government to review and strengthen AIP, as many of Malawi’s donors are hesitant to support the AIP because the investment that has been made has done little to improve food security.

“The government of Malawi needs to critically reconsider how it can improve the AIP program so that it can have a meaningful impact on the country’s food security,” he said.

Government officials have also committed to improving the program to ensure that it can meet its goals.

During a press conference, Malawi’s Minister of Agriculture Lobin Lowe said the program was facing three main challenges — the failure by suppliers to enter the market, sale of counterfeit fertilizer, and some beneficiaries selling their inputs to middlemen.

Lowe said that only 60 out of the 166 companies that were contracted to supply the inputs had started doing so. As of mid-January — the peak of the growing season — less than 55% of AIP beneficiaries had received their fertilizer.

Frank Kaulembe, an agronomist employed by the government, said the late delivery and distribution of the fertilizers results in farmers losing between 20% to 25% of their maize yields.

Ministry of Agriculture spokesperson Gracian Lungu said that despite the earlier supply hiccups the ministry has noted improvements within the supply chain.

Lungu said while critics may argue that the project has done little to improve the country’s food security, the opposite is true as the government registered a maize surplus of 1,356,000 metric tons in 2021.

He added that one of the recommendations made from last year’s review was distributing livestock in areas where there was poor maize harvest as a means of economically empowering farmers so that they are capable of buying food in the lean season, and the government has already started distributing goats as part of the program.