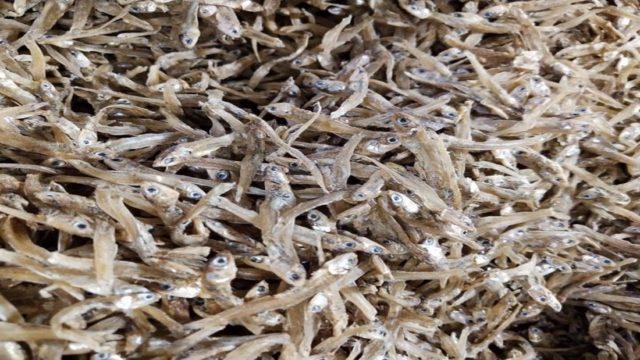 A 64-year-old man named Boyidi Mkandawire was recently fined K700,000 by the Mangochi First Grade Magistrate’s Court for fishing in a banned location on Lake Malawi.

Mkandawire was accused of violating the Fisheries Conversation and Management Act’s sections 14(1) and 42(1).

The court was told by Assistant Superintendent Davie Banda of the Mangochi police station that on April 29, 2021, a Msaka fisheries team was patrolling, monitoring, and managing fishing activity along the shallow waters of Lake Malawi.

He said, while on their duty, the team intercepted Mkandawire whilst fishing in the prohibited area using under meshed gear and without a license.

“The team confiscated the fishing equipment and reported the matter to the police,” said Banda.

Appearing in court, Mkandawire pleaded guilty to the charges levelled against him.

In mitigation, the convict asked for court leniency, saying he is old and a breadwinner to his family, but prosecutor Banda asked the court for a stiffer sentence.

Meanwhile, the accused has paid half of the money and has been given a month to pay the balance.

ARC records extremely wet conditions that cause damage, but drier weather is expected