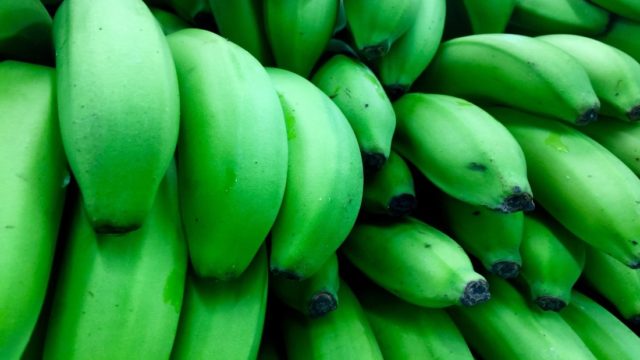 The destructive Banana Bunchy Top Virus (BBTV) destroyed the livelihoods of Malawi’s 185,000 banana-dependent farming households in 2016. In Sub-Saharan Africa, the disease has spread to 11 countries, including Malawi.

The BBTD was discovered just after the millennium in Nkhata Bay, about 700 kilometres north of Maulidi’s field, according to Malawi’s Ministry of Agriculture. The disease, which was thought to have been brought in by smugglers, spread across the world, leaving farmers destitute. Plants infected with BBTV at an early stage of development are heavily dwarfed and unable to produce fruit.

Agricultural extension workers saw the banana crop devastation in their districts of operation in Thyolo and Mulanje, where previously banana growing was the mainstay for farmers.

Malawi embarked on the efforts to revamp the banana sector in 2019 as part of a five-year programme funded by the European Union and the FAO in collaboration with the country’s Ministry of Agriculture. Sandra Paersen, the EU ambassador to Malawi, said: “It is encouraging to see so many more bananas in less than a year.”

Harold Katondo, deputy agricultural research officer at Bvumbwe Agricultural Research Station in Thyolo says the farmers are starting to see success because they are following the advice of the experts.

“The virus is economically destructive,” he said. “It affects bananas worldwide and that’s why the farmers have been cooperative. They understand the importance and potential of this new disease-free crop.”