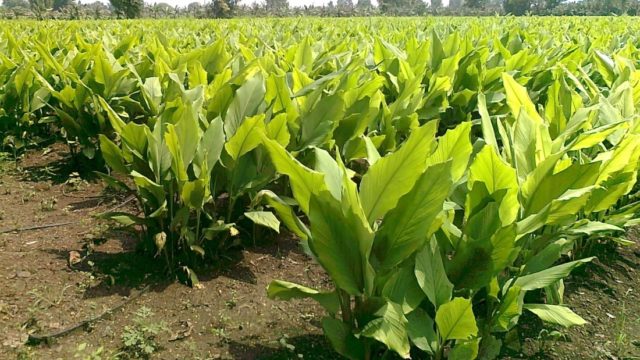 Speaking with reporters, Minister of Finance Felix Mlusu said the project is crucial in the country because it covers a lot of areas such as conservation of nature in terms of promoting agriculture and addressing degradation more especially in rural areas.

Mlusu added the loan will also provide resources that will contribute in dealing with issues of climate change impacts so that the country will be able to stand such shocks and also add and support what the country is already doing regarding the same issue.

“We have already factored this into our budget that is why we are pleading with the August house to let the bill pass,” he said.

Commenting on the issue, Democratic Progressive Party (DPP) Spokesperson Ralph Jooma supported the bill and asked the government to consider bringing developmental projects that will be beneficial to every Malawian.

On his part, People’s Party leader in the House John Chikalimba asked the minister to put aside enough funds that can be used to protect trees which are planted annually as a way of protecting the environment.

Chikalimba who is a Member of Parliament for Zomba Changalume noted that harvesting of water through dams and using it when rains stop is another strategy that can boost agriculture within a short period of time.

Speaking on the same, United Democratic Front (UDF) opposition Leader in the House Lillian Patel asked Minister of Finance to consider allowing local farmers to be producing and manufacturing local merchandise such as juices through the country’s fruits instead of importing from outside the country.

Johan Visser joins Agrico to focus on drip and micro-irrigation