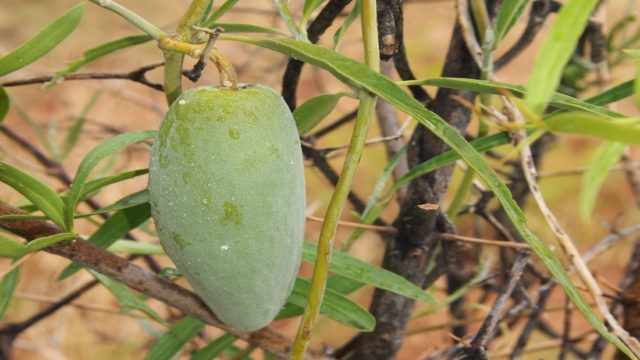 Vice President Saulos Chilima He noted that the K23 billion which the government owes ADMARC would serve as a capital injection in its commercialization drive.

He said the government will come up with a plan to pay debts owed to parastatals.

Chilima added that government must have a holistic approach to make one proposal for all parastatals in a similar problem.

“I have recommended that a team comprising Ministry of Finance, Ministry of Trade, Department of Statutory Corporations and Ministry of Economic Planning and Development will come up with a proposal to resolve the challenges of government owing parastatals which is crippling their operations,” said Chilima.

He, however, said that government will not bail out any state-owned enterprises.

During the meeting, the vice president noted that ADMARC is an institution with high potential to reclaim its rightful role in agriculture commodity trading through a turnaround strategy that would turn it into a financially sustainable company while keeping its other social arm.

“I have emphasised that the strategy must clearly articulate measures to guard against political influence. I know the technocrats themselves can also be the worst politicians so mindset change must begin in all parastatals at this stage,” he said.

On Thursday, Chilima also held a meeting with the Smallholder Fertiliser Revolving Fund of Malawi (SFFRFM), a trust tasked with importation, warehousing, distribution and selling of fertiliser.

He noted that SFFRFM will be crucial to the success of the implementation of the Affordable Input Programme.

“I was happy to learn that they are in a relatively healthy financial position with no tax arrears and instead it is Malawi Revenue Authority that owes them K392 million in VAT returns,” he said.

Chilima added that the government also owes SFFRFM K3.2 billion and a solution on repayment is needed.