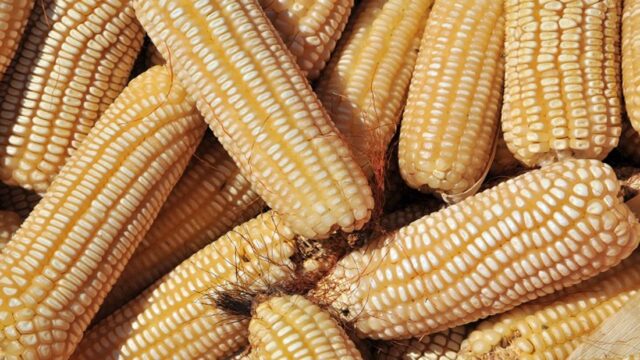 According to the agriculture ministry, a combination of circumstances including drought, tropical storms, and a lack of subsidised fertilizer caused Malawi’s maize output to fall by 18.9% in the farming year 2021/22.

“Most areas, particularly in Southern Malawi experienced late onset of rains resulting in prolonged dry spells,” Gracian Lungu, a spokesman for the ministry, told Reuters, adding that those that planted maize saw their crop destroyed by cyclones Ana and Gombe.

He said there was a concern that the shortage of the staple grain could affect the country’s overall food security, but noted that the output of some food crops such as groundnuts, sesame and soya beans increased over the season.

Prices of maize and other food commodities have risen sharply in recent months, sparking protests by consumer groups.

However, the maize production still represents a surplus of 0.6 million metric tonnes compared to Malawi’s national requirement of 3.1 million tons.

The country’s year-on-year inflation rose to 19.1% in May from 15.7% in April, the National Statistical Office said in June.