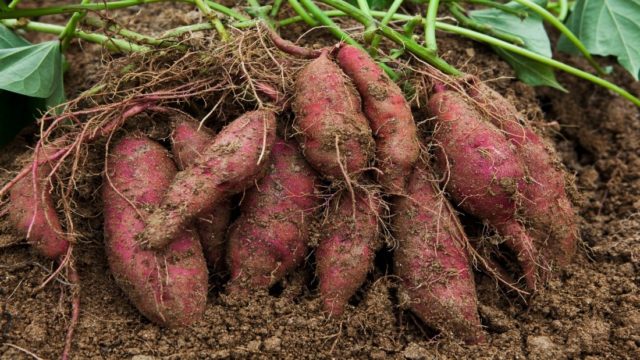 President Dr Lazarus Chakwera says there is a need for urgent action to enhance agriculture productivity and commercialisation in the country.

He said this is a pacesetter for agricultural industrialisation which the country urgently needs.

He said this today in Lilongwe during the launch of the second annual Malawi Agricultural Productivity and Commercialisation Conference (MAPCC).

The President said it is now time to revolutionalise the approach to agricultural commercialisation and has directed the ministry of agriculture to produce tangible results on the introduction of mega-farms in the country.

Chakwera further said the country has the capacity, ability and available manpower to implement the policies aimed at boosting agriculture productivity and Commercialisation.

He said Malawi lacks the will to implement policies, adding that the time for lip service is over.

The Malawi leader said his government is committed to enhancing agricultural productivity by eyeing mass production.

He has since given the Ministry of Agriculture six months to produce at least one mega farm, as promised in his manifesto ahead of the 2020 election.

He said it is annoying that 18 months later there is no single mega farm to point at.