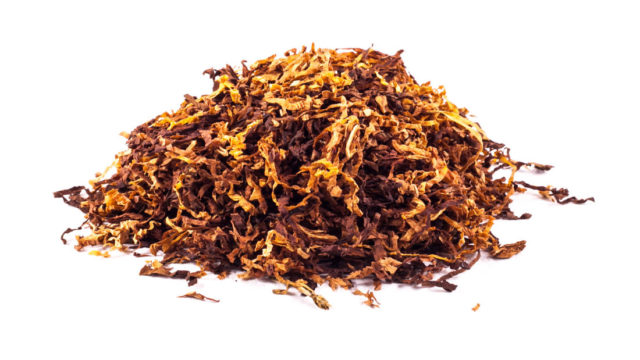 Reasons are that of the “high rejection” by the buyers at the inception of this year’s market season.

At the beginning of the market season which was inaugurated by President Peter Mutharika and his United Republic of Tanzania counterpart John Magufuli, Nyasa Times reported a rejection rate as high as 60% with some tobacco being bought as low as US$90 cents.

AHL Communications Manager, Teresa Ndanga, stated that $20.5million which is about K15 billion has been realized against $ 31 million (about K23 billion) which was realised last year.

According to Ndanga, the “rejection rates” have been the major contributing factor for the drop but it is good news for the tobacco farmers in the country.

Another reason outlined by Ndanga was that the farmers could have accessed their inputs late and other setbacks.

One of the Tobacco Associations of Malawi (TAMA) officials, Felix Thole, expressed optimism that the situation would improve as changes are been noted through the sales trend.