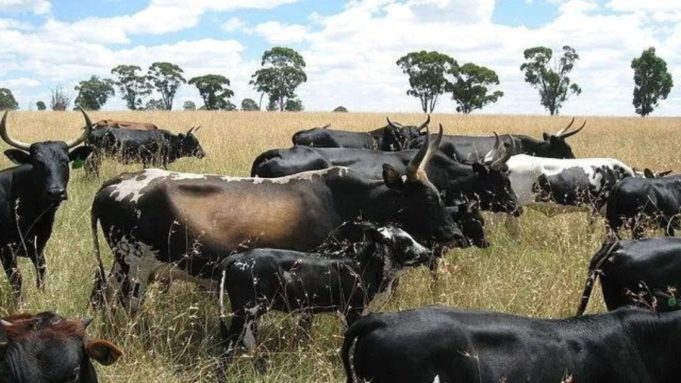 Cattle farmers in Malawi are worried by the continued deaths of their livestock from Foot and Mouth disease despite vaccination being administered on the animals.

Over 300 herds of cattle have been confirmed dead since last year December around the Euthini Extension Planning Area (EPA) in the Northern Region district of Mzimba.

Board Chairperson for Farmers Union of Malawi (FUM) for the Northern Region, Albert Nyirongo, confirmed this incredible setback

However, Mzuzu Agriculture Development Division (ADD) acting Chief Animal Health and Livestock Development Officer, Wellington Munthali, said his office has not yet received any information, regarding the same.

Meanwhile, farmers in the border district with Zambia, are calling upon relevant authorities to come to their rescue lest they lose all their cattle.

Foot and Mouth Disease is an infection that is caused by a virus that attacks livestock such as cattle, goats, pigs and sheep.

Last year, the Government of Malawi, through the Ministry of Agriculture, Irrigation and Water Development, banned the sale of meat products in the north because of a widespread attack on animals by the same disease.