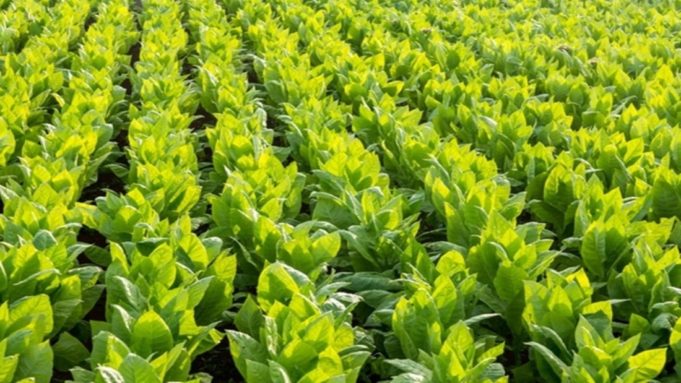 The United States on Friday suspended imports of all tobacco and tobacco products from Malawi for alleged forced labour practices  including child labour.

Customs and Border Protection, which holds the authority to detain imports, has recently ramped up its efforts to hold companies and suppliers accountable for forced labour practices. The agency issued a “Withhold Release Order” on tobacco from Malawi, allowing it to detain goods believed to have been produced with forced labour.

“Malawi tobacco is one of those areas where we are trying to send a message,” CBP Office Of Trade Executive Assistant Commissioner Brenda Smith told CNN.

Forced labour in Malawi has been well documented. Despite some advancement in preventing child labour, children in Malawi are still engaged in the worst forms of child labour, including in the harvesting of tobacco and commercial sexual exploitation, according to the US Department of Labor.

This type of enforcement is rare for the US but has significantly increased over the past few years.

The detainment order against Malawi tobacco is the seventh this year, the most the US has issued since the early 1990s when a number was issued against Chinese companies.

The US has had a prohibition on the import of goods produced using forced labour since the early 1930s, but enforcement was extremely sparse. A 2016 change in the law ending exceptions, along with increased awareness and a push by then-CBP Commissioner Gil Kerlikowske spurred the agency to use its authorities more aggressively, agency officials said.

In 2018, CBP received funding for 140 new positions, some of which went to establish the Forced Labor Division and training. “We have been able to build out a program,” using CBP’s law enforcement capabilities,” said the official. “It is still a work in progress.”

“One of the things we learned early on is, naming and shaming is a tool you want to use very carefully,” said the official, pointing out that there are business reputations at stake and potential economic and diplomatic repercussions.

CBP needs information that reasonably, but not conclusively, indicates that merchandise being imported had used forced labour for it to be banned. Investigations can be triggered in several ways, including through news reports and tips from the public or trade community, according to the agency.