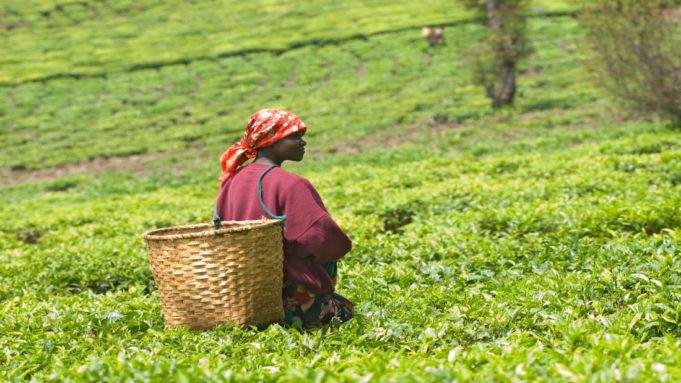 The rainy season is almost upon us and we urge SADC member countries to seriously invest in agriculture to avert hunger.

The El Nino-induced drought that befell the region in the 2018/19 season is already wreaking havoc across the region, with most countries having to import food at huge costs to avert starvation.

From Angola to Zimbabwe, governments have had to make contingency plans to import grain to feed their people. Yet with proper planning in the agriculture sector, the region should be able to manage even in times of droughts. As we have said in the past, climate change is upon us and the time to rely on rain-fed agriculture alone is long gone.

Most countries in the SADC region are heavily dependent on agriculture, and while good rains would be a boon for their economies, there is a need to think outside the box and develop a contingency plan to cater for those periods when the region is hit by droughts.

There is, therefore, a need for serious investment in dams and irrigation infrastructure to support an efficient agriculture system which will mitigate the effects of climate change which have seen intermittent droughts sweeping across Africa.

While climate experts who met in Luanda, Angola, in August have predicted that the region is likely to receive normal to above-normal rainfall during the first half of the summer season, governments need to be cautious and properly come up with mitigatory measures. This is because the good rains are sometimes accompanied by devastating floods, cyclones and pest invasions.

Already, Malawi, Mozambique, and Zimbabwe are still smarting from the effects of cyclones Idai and Kennedy that hit these countries in March and have had to spend millions of dollars repairing damaged infrastructure.

With the effects of climate change likely to cause havoc not only in the region but around the world, we believe it is time for leaders in the SADC region to think outside the box and come up with sound measures against the effects of droughts, floods and pest invasions.

We believe the region can adequately plan for droughts if there is political will by governments to invest in dams and irrigation systems that would ensure countries do not have to wait for the rainy seasons but can plant crops year-round.

Examples abound elsewhere where arid countries have gone on to develop their agricultural systems such that they do not feel the effects of droughts. We reiterate that if a country like Israel, which is

largely desert, can develop its agriculture to a point of being a net exporter of food, what stops countries in Southern Africa from doing the same?

The region is endowed with good climate and has fairly large rivers which could be dammed for agricultural purposes. We see no reason why year in and year out, countries watch millions of cubic metres of water flowing to the Indian and Atlantic oceans, but sit and mourn about poor rains.

It’s sad that even countries like Zambia and Zimbabwe that have invested a lot of money in developing dams still rely on rain-fed agriculture when they could develop irrigation systems to grow crops all year around.

We believe it is time for the region’s leaders to put their shoulders to the wheel and develop a sophisticated agriculture system that will not only result in food security in Southern Africa but also for the export market and in turn, lead economic growth. The region is endowed with good soils and a splendid climate for sound agricultural production.

While not much can be done by regional countries to prevent floods, cyclones and droughts, as happened over the past few years, we believe restocking food reserves depleted by the drought last year should take priority, but at the same time with proper plans for averting recurrent food shortages. We also believe in an early warning system to warn about impending disasters and where possible, efforts should be taken to make sure people are not settled in flood-prone areas.

As we have reported before, the region is going to experience more such climate calamities due to the climate change and this, therefore, calls for redoubling of efforts to mitigate the effects on the populace.

It is also time for SADC countries to be on high alert for pests, and take corrective measures before these deal a devastating blow to crops. Agriculture plays a pivotal role not only in Southern Africa but the entire continent and this, therefore, calls for concerted efforts to develop it so that we kick hunger and poverty out of Africa.