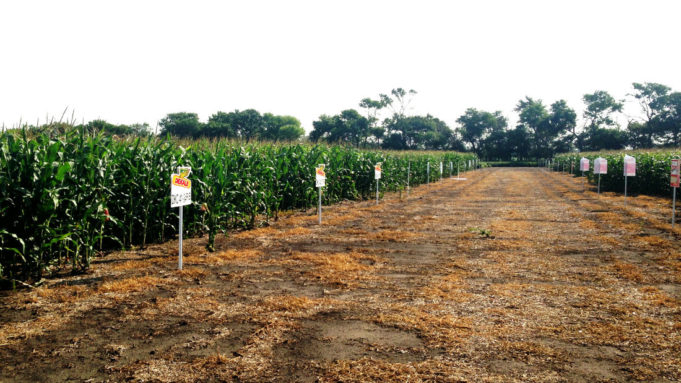 The farmers in Malawi have strongly been urged to plant seed that can easily suit any climatic changes and is easily marketable.

“Dekalb maize seeds are resilient to hot weather and do very well both in the dambo and in upland, as such farmers who have used them have managed to triple their yields, thereby ending hunger in their homes,” Raphael added.

Raphael further stated that hunger can easily be dealt with on household and national level if farmers engaged in hybrid seeds in order to obtain bumper harvests.

Boniface Chipojola , a farmer who has been using Dekalb seeds said he has been having bumper yields each and every year.

“I can bear testimony that if farmers venture into Dekalb maize seeds we can end hunger because it gives you triple fields,” said Boniface.

Meanwhile, Sellah Baluwa a representative for the Chiradzulu District Agricultural Development office also advised farmers to plant Dekalb seeds as they are suitable to various environments.

Bayer Crop Science Company formerly known as Monsanto Malawi Limited has a variety of maize on sell which include Mapasa, DKC 90-89 (Fumba) and DKC 80-53 (Mkangala) and DK777 (Ngale).