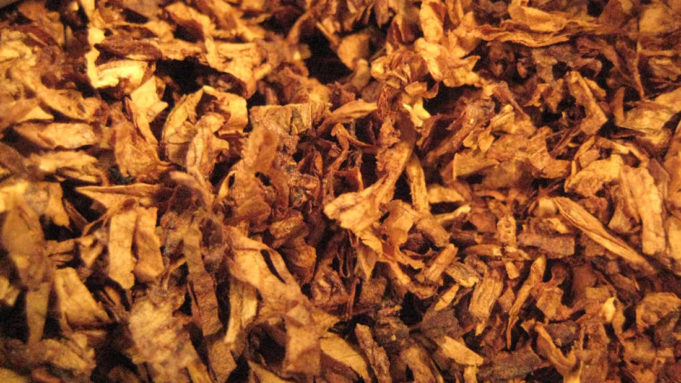 TCC general  manager Kaisi Msadala said Limbe Auction floors will shut down next week to be followed by Lilongwe Auction Floors a week after and the Mzuzu Auction Floors.

However the season was over shadowed with reports that some employees of Alliance One were arrested for seeling contract agrrement certificates to people who were not on contract with the Company.

Company managing director Hugh Saunders confirmed the arrest of the employees saying they were selling the certificates at K10000 each.

He said the company had rejected 356 bales of Tobacoo so far,saying they might have been smuggled in from outside the country.