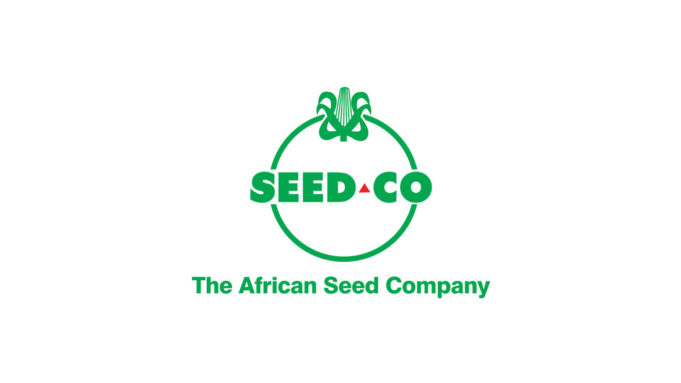 Zimbabwe Stock Exchange (ZSE) listed seed producer, Seed Co Limited, says it is considering venturing into rice and potato seed production in a move that will help the country cut on a huge import bill for the crops that is gobbling significant amounts of foreign currency.

The southern Africa country imports over 95 percent of the rice it consumes, translating to nearly $100 million annually despite having potential to grow the crop and a ready market of the ever growing domestic demand for the cereal.

Addressing journalists at a luncheon hosted by the seed producing company in Harare this week, Seed Co Chief Executive Officer Denias Zaranyika, said his organisation was working on rice seed varieties compatible with the local climate.

Mr Zaranyika said the work on the new rice varieties was aimed at boosting production of the crop in the country with an overall goal to curb the importation of the cereals at a time Zimbabwe is battling biting foreign currency crisis.

He said rice was produced erratically in communal areas dotted around the country.

“We are busy working on some rice varieties, they are now under trial and we are trying to make sure that they perform under this environment.